CHAPTER TWO – WHO IS EXEMPT FROM DEPORTATION?

Is my client British?

As it would significantly assist if your client is British, this is the first question to ask when advising clients in deportation cases.

It is beyond the scope of this book to consider the provisions of the British Nationality Act 1981 in depth, but the following points should be noted:

If your entitlement to citizenship is automatic, past criminality will not pose a problem. If you are required to register as British, the “good character” requirement that applies to the vast majority of citizenship applicants can lead to the refusal of an application.

However, in October 2016 the Supreme Court handed down judgment in the case of R (on the application of Johnson) v Secretary of State for the Home Department [2016] UKSC 56, which considered registration applications under the aforementioned section 4F of the British Nationality Act 1981. Under s4F, individuals are entitled to register as British citizens if the sole reason they can’t register under other provisions of the Act (s1(3), s3(2), s3(5), paragraph 4 Schedule 2 or paragraph 5 Schedule 2) is because their mother wasn’t married to their father at the time of birth. Initially, the Secretary of State required such individuals to meet the good character requirement, which of course could prevent, or significantly delay the submission of, applications from those with a criminal record. However, in Johnson, the Supreme Court determined that, whilst it is reasonable to expect such individuals to have to apply to register as British, it is not reasonable to impose the additional hurdle of a good character test. Therefore, regardless of their criminal record, such individuals can register as British citizens.

In the subsequent case of R(Bangs) v Secretary of State for the Home Department this principle was taken further. The applicant here had been born in the 1960s to a British mother and an American father. When he was born, he was not eligible for British citizenship as the law at the time did not allow a British mother to pass on her nationality. Mr Bangs was convicted of murder in 1993 and released on life licence in 2004. He was then convicted in 2013 of an offence of using threatening words, for which he received a fine of £150. The Home Office initiated deportation proceedings against him. The applicant made a human rights claim which was certified under s94B of the Nationality, Immigration and Asylum Act 2002 meaning that he could not appeal against the decision to refuse his claim from inside the UK. He challenged this decision.

By a consent order, sealed on 04 July 2017, the High Court made an order quashing the deportation and s94B certification decisions. The court held that the good character requirement in s4C is incompatible with Article 8 of the European Convention on Human Rights.

The good character requirement remains in place for those seeking to acquire British citizenship under discretionary provisions in the 1981 Act; serious criminality will therefore make it impossible to become British in order to avoid deportation action.

Others exempt from deportation

Diplomats are, subject to some caveats, exempt from deportation under section 8(3) of the 1971 Act.

Commonwealth citizens and citizens of the Republic of Ireland, who were such citizens when the 1971 Act came into force on 1 January 1973, may be exempt from deportation. This exemption applies to both s3(5) and 3(6) deportations. In addition to being a citizen when the Act came into force, to be exempt, the individual must also have been ordinarily resident in the UK for five years immediately prior to the decision to deport, or immediately prior to their conviction. A person who has become ordinarily resident will not lose such status if they have remained here in breach of immigration laws (s7(2)). Understandably, and as is often the case when having to demonstrate continuous residence in immigration matters, time spent serving a custodial sentence or in immigration detention cannot be included in the relevant five-year period (s7(3)).

In response to public outcry over the plight of Commonwealth citizens, principally from the West Indies, who faced removal and sometimes deportation despite having lived in the UK for many years, the government introduced the ‘Windrush Scheme’. It’s free to apply to this scheme, and if successful, British citizenship, a right of abode (a step short of full British citizenship, but it similarly means the individual is not subject to UK immigration control) or indefinite leave to remain will be granted. In addition to regularising status under Windrush, there is also a financial compensation scheme for those who have suffered detriment as a result of past Home Office treatment.

There are three ways of applying to the Windrush scheme, two of which require the client (or their parent) to be a citizen of a Commonwealth country.

If the individual has been living in the UK continuously or has the right of abode, they can apply for British citizenship, evidence they have the right of abode, or a document confirming that they hold indefinite leave to remain. As only British citizens are exempt from deportation, we recommend applying for British citizenship where possible. However, in order to receive British citizenship, the individual will be required to comply with the majority of the requirements contained at Section 6(1) or (2) of the British Nationality Act 1981. They are exempt from paying the naturalisation application fee, and they may also qualify for exemption from the knowledge of language and life in the UK requirement, if they were settled prior to 1 January 1973 or if they have the right of abode and have strong ties to the UK.

Many of those who may be eligible may have already been deported from the UK, so such individuals may be entitled to a returning resident visa, enabling them to return to the UK on an indefinite leave, or a 10 year multiple entry visit visa. Such eligibility will assist with a revocation application.

If at least one of the client’s parents is a Commonwealth citizen and was settled in the UK before 1 January 1973 or had a right to abode, the client may be eligible to apply to the Windrush Scheme if they were born in the UK, or came to live in the UK before reaching the age of 18. The client must have lived continuously in the UK since arriving or being born here to in order to register or naturalise as a British citizen under the BNA 1981. If they have not lived in the UK continuously, but are here lawfully, they may be eligible to apply for indefinite leave to remain. Again, character will be assessed.

A client may also be able to apply under the Windrush scheme if they can prove they came to live in the UK before 31 December 1988 and are now settled here. Such individuals do not need to be Commonwealth citizens; they can be of any nationality. The difficultly with these applications will be demonstrating that the person holds indefinite leave to remain, especially if such leave was issued in the 1980s. We have experience of a client who relocated to the UK before 1988, and it is believed that he secured indefinite leave to enter prior to his relocation, but he has no evidence to prove such status. His Home Office Subject Access Request also doesn’t contain any information in relation to the leave granted in the 1980s.

As mentioned above, applications to the Windrush Scheme are free, so an application via this route should be a reasonably cheap, and straightforward, way of avoiding deportation proceedings in the event of a past conviction. Processing times are however long – cases can take many months to be decided.

If you are a practising solicitor or barrister and would like to write a book on a niche area of law please visit this page for information on making a proposal. 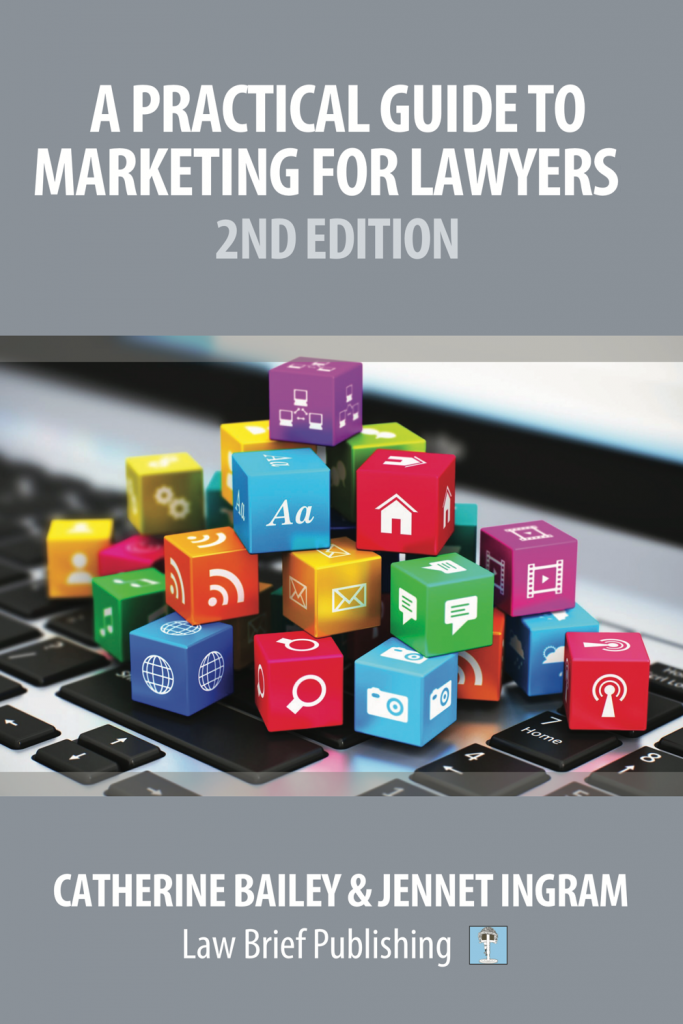